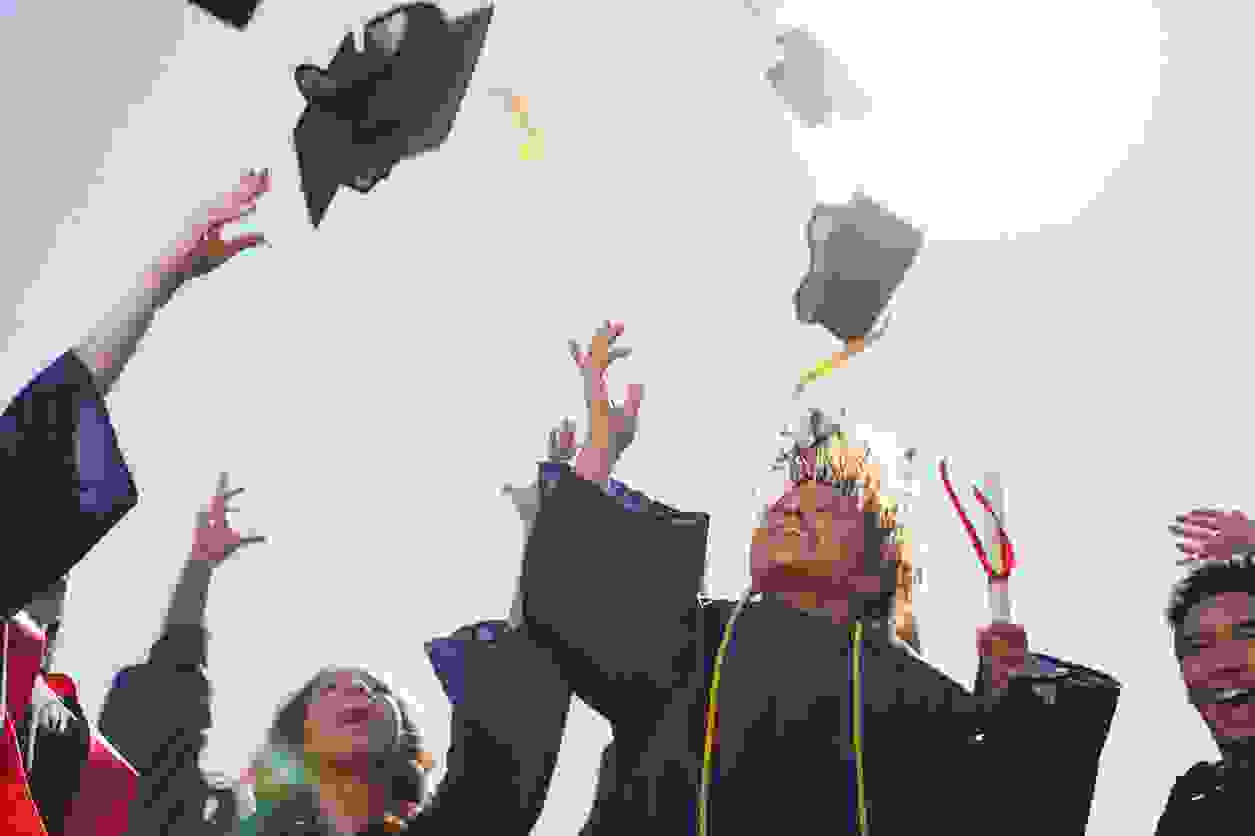 Prior to founding Fitzgerald Prep, Amy’s career focused on international economic development and government relations. As Vice President of Business Development for South East England Development Agency (SEEDA), she was tasked with attracting and assisting North American companies in establishing a presence in Southeast England. Amy oversaw the agency’s largest territory within the United States, which included 26 states and covered all of the Midwest, Mid-Atlantic and Southeast regions. Amy’s industry specializations included information communication technologies, homeland security, aerospace and defense, energy and environment, and life sciences, all of which required her to be well-versed in multiple disciplines.

Prior to her work with British regional development agencies, Amy worked in Washington, DC in public affairs and government relations for O’Neill & Associates / Fleishman-Hillard focusing on International Trade. Amy also has experience in the defense industry having worked as a defense contractor with SAIC. Amy has worked for elected officials in the US Congress and in the British Parliament.

Amy, her husband and college sweetheart, Tom Ruggieri, along with their two children reside on the South Side. Amy is active in the community having served as Chair of the SICP Women’s Society, a group dedicated to bringing together alumnae, current and past parents and friends who have a desire to support the school. Amy and Tom also serve their parish as Baptismal Preparation Facilitators.